Nino’s Pizzeria and Eatery in Sevierville 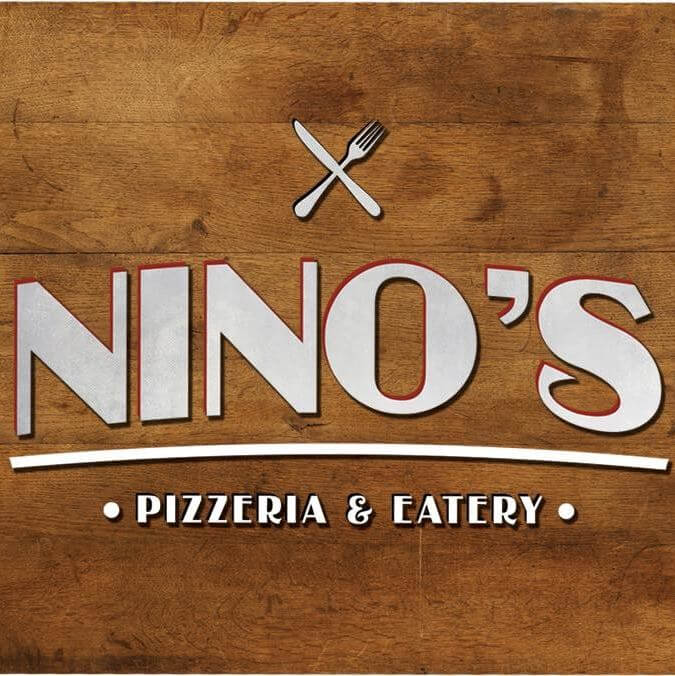 Nino’s Pizzeria and Eatery in Sevierville

“Where The Locals Eat!” 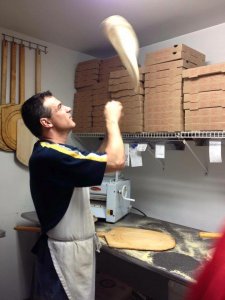 If there’s one thing all of the three main cities in the East Tennessee Smoky Mountains have in common, it’s an excellent and varied selection of restaurants. We’ve got almost everything you could ever want within 20 minutes driving distance from almost anywhere you are in the Smokies - burgers, fries, chicken, BBQ, steaks, brisket, sandwiches, seafood, tacos, pizza, spaghetti, gyros… almost everything. We have restaurants from almost every corner of the world represented here in the Smokies and, as far as nationality representation goes, we’re particularly strong with excellent Italian restaurants throughout the cities.

Today, we’ll put a spotlight on one of our more recent favorites and one many discerning locals have been hyping up on - Nino’s Restaurant on Long Springs Road just off of Newport Highway. This used to be “Cornerstone Pizza” and was bought by owners Jerry and Christine in 2014, as the bio on their website states:

“The concept for Nino's Pizzeria and Eatery was born many years ago by Jerry Maltese. Nino means little boy in Italian. When Jerry was a little nino himself he thought that was his father's name because his Italian born grandparents always called him that. He learned later on that was his nickname. Jerry has been in the Italian restaurant business since the early 1980's and cooking with his family for even longer. In March 2014 Jerry, along with his wife Christine, has finally achieved their dream of owning their own restaurant and purchased Cornerstone Pizza.”

And what do they have at Nino’s that you should drive out to try? Well, we’ll give you some examples right here (from their online menu): 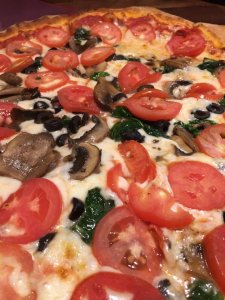 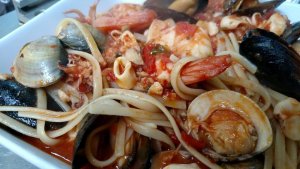 We hope this recommendation can serve your Smoky Mountain vacation plans. See more on area information and recommendations in town at CLICK HERE