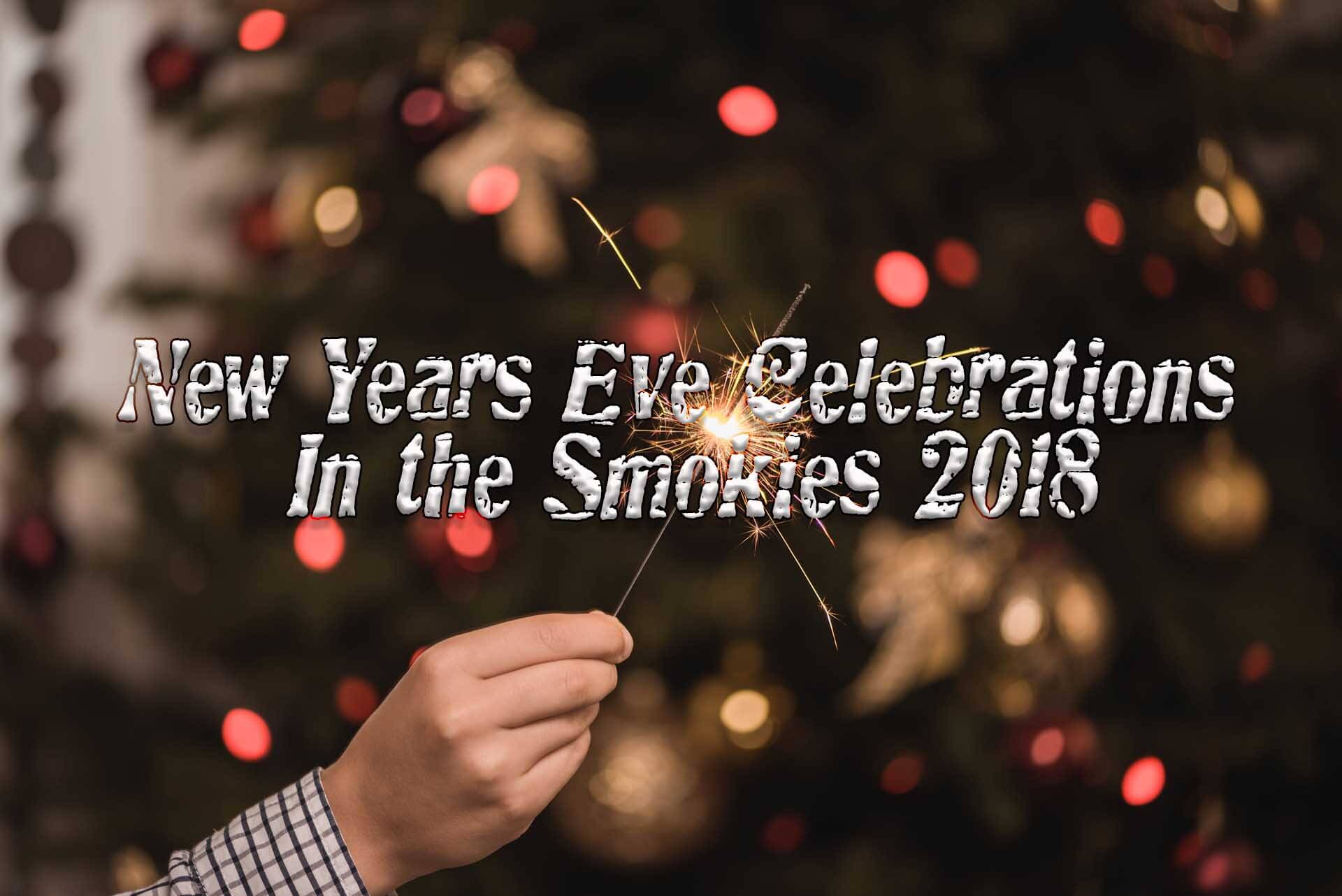 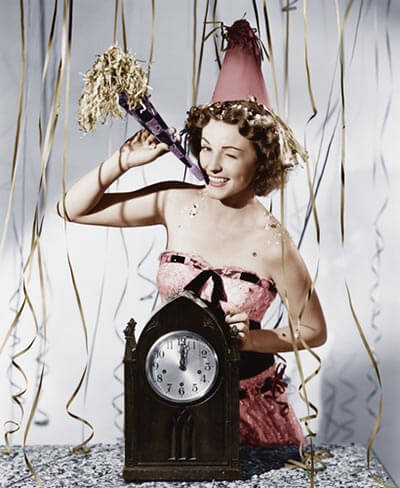 Quick riddle - what begins and ends with fireworks in the Smokies? If you confused this for another popular lateral thinking puzzle and said "the letter E", you are most definitely mistaken. The "year" begins and ends with fireworks in Pigeon Forge and Gatlinburg. If there's any better way to celebrate New Year's Eve in East Tennessee, it means we've drifted into a parallel dimension!

For almost 30 years, Gatlinburg's final holiday special event of the year has been the biggest party in the Smoky Mountains - bigger than the Chili Kickoff, bigger than the parades, biggest of all! More than 50,000 people are out and about for the festivities on the 31st of December and they're all waiting for one thing - the countdown and ball drop at the Space Needle in the center of downtown Gatlinburg.

For most of the day, business will be as expected. As it gets to be 10:00 PM, entertainment will begin near Stoplight #8 as it has done for years before. For the next two hours, the crowd, excitement, and energy will build steadily until it gets to 11:59 PM. As the families come out of the attractions, as the groups come out of the restaurants and grills, as the revelry gets louder until it drowns out the music playing, the mood reaches its zenith at that same 11:59 PM. Attention turns to the Space Needle where Gatlinburg crews have carefully constructed a ball drop similar to the one made famous by Times Square in New York City.

Right as the clock strikes midnight: BOOM. Many times over.

For 15 minutes at least, the entire tower explodes with the most intensely beautiful fireworks display you've ever seen. It's an experience that stays with you long after it happens - the display itself, the significance of starting a new year literally ablaze and at the height of excitement - even if you only get to see it once. It takes some effort to pull off, but it's worth it many times over.

The only thing that rivals it is Pigeon Forge's New Year Celebration events.

This year, there are three New Year's Eve special events worth forecasting for visitors to the Smokies for the end of the holiday season - one at The Island, one at the Titanic Museum and one at the Smoky Mountain Opry.

The Titanic Museum throws the earliest New Year's Eve party with their "Noon Year's Eve" event. Starting at 12:00PM that day, as mypigeonforge.com explains, "This rockin’ New Years Noon event will be a kid’s version of a grown-up’s midnight bash, complete with a Titanic Museum Tour, a visit with our own Alice in Wonderland and Mad Hatter character, PLUS a countdown to an exciting Noon Year Balloon Drop.”

Some hours after that at the Smoky Mountain Opry, a spectacular show will begin at 8:00 PM with a (presumably) final performance of "Christmas at The Smoky Mountain Opry". There will be talent, entertainment, set designs, pyrotechnics, laser lighting, comedians, dancing, magicians, ice skaters, aerialists (look it up if you don't know), and more helping send off 2018. The party will continue on from there as there will be a ball drop of its own as it nears midnight and the cast will stay to keep partying the night away!

And finally, The Island will begin their festivities at 10:00 PM.

Much of the day there will already be in a party-centric vibe, but 10:00 PM is when things will shift into 4th gear. There will be live music entertainment, a midnight countdown, lights, water displays from the center fountain and more. At the stroke of 12:00 AM, the old year will close out and begin with the same skyward combustion just like in Gatlinburg a few miles away.

Whether you get your New Year's fireworks from Gatlinburg or Pigeon Forge, you will never, never, NEVER forget it. It could be one of the top 10 events in your life!