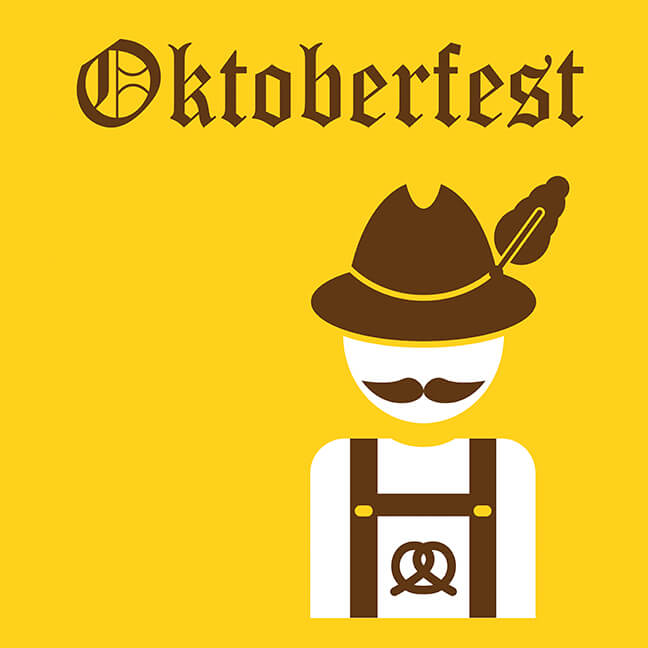 Ober Gatlinburg will be hosting Oktoberfest for 38 days of German festivities from September 25 through Nov. 2, 2015 as the resort commemorates the 205th anniversary of the popular festival held in Munich, Germany.

The Bavarian Fun Makers Band will be decked in traditional attire and will perform traditional Bavarian folk dances, schuhplattling, oompah music, sing-a-longs, yodels and more with daily shows and multiple performances each day of the festival.  Special Oktoberfest Biers will be served along with traditional German wurst, schnitzel, sauerkraut, strudel, pretzels, and other delicious treats!

The first Oktoberfest was the public celebration of the wedding of Crown Prince Ludwig I and Princess Therese of Bavaria on October 17, 1810. Held on a large meadow named the Theresienwiese in Munich, the party featured a horse race, beer, food, music and dancing.  Anniversary celebrations continues each year, usually starting in late September and ending in the first week of October, with some six million people attending annually.  If you can't make it to Germany, Gatlinburg's version of the celebration is great fun for the whole family, with a Appalachian twist and the chance to stay and hike through the Smoky Mountains and see the beautiful fall colors come out in the trees.
COVID-19 Info