Christmas Parades in the Smokies

Christmas Parades in the Smokies

Sure, we start the Winterfest seasons in the Smokies just a couple weeks at most after Halloween and the Holiday triple-threat of Thanksgiving, Christmas and New Years become officially part of that organization of festivities - but when does it REALLY feel like it's Christmas time in Pigeon Forge, Gatlinburg and the rest of Sevier County? Is it when the lights come on along the streets? Is it after Thanksgiving? Is it right at the start of December?

What we say is that it's not REALLY time to truly celebrate Christmas until we can start planning to see the Christmas Parades that are scheduled for early December (and more!). Some cities and places like to have them mid or late December as sort of an "accelerator" towards the climax of the Christmas spirit come the 25th, but in the Smokies, we use the parades to really begin the hype and signify the true start of the Christmas spirit in our area. In this article, we'll let you know exactly when and where our Christmas parades will be ready and waiting for you!

The first Christmas parade you could experience actually starts way before even Thanksgiving, but gives you the most opportunity to experience it at any time you wanted as well - the nightly "Parade of Many Colors" at Dollywood. From November 10th to January 5th, Dollywood turns its amusement park into a veritable Winter Wonderland and part of that festivity includes having a parade route mapped out from one side of the park to the other. It's a comparatively small parade, but you and the kids will enjoy it all the same with parading items filled with sparkly, dazzling lights, interesting floats and vehicles generating holiday energy, music and, most importantly, fun! It's a "memory worth repeating" as Dollywood often says, and even with the bigger Christmas parades coming up, you will definitely remember it pretty well!

The second Christmas parade will be the 56th Annual Christmas Parade in downtown Sevierville on December 1st. Compared to Gatlinburg's famous Christmas parade and Dollywood, this one has more of a "hometown" parade feel to it for those who want something that feels more like the old days. It's not the biggest parade around, but that's exactly the point. The Sevierville parade has a more local and intimate feeling of Christmas being celebrated and it's still a heck of a show. Local favorites and Christmas characters return here along with baton twirlers, pageant winners, marching bands and, of course, more. This parade starts at 11:00AM and goes on to noon.

And finally, we come to the big parade that is most definitely deserving of your attention - the Fantasy of Lights Christmas Parade in downtown Gatlinburg on December 7th. Without question, this is the biggest parade of the year in the Tennessee Smokies and tens of thousands of visitors show up for it every time it comes around. Starting at 7:30PM and lasting for more than an hour, the main streets of downtown Gatlinburg shut down from almost midway through Highway 321 all the way down to stoplight #10. All, and we do mean ALL, of your favorite Christmas characters and icons appear for the show - Charlie Brown, The Grinch, Yukon Cornelius, Rudolph, Frosty the Snowman, the Polar Express, heck even some characters from live-action Christmas classics join the parade as well (and you better believe Santa Claus will be there too!)

Pretty good for a Christmas hype-builder. Get even more out of your holiday Smoky Mountain getaway with a reservation with one of our luxury cabins! See our available cabins at 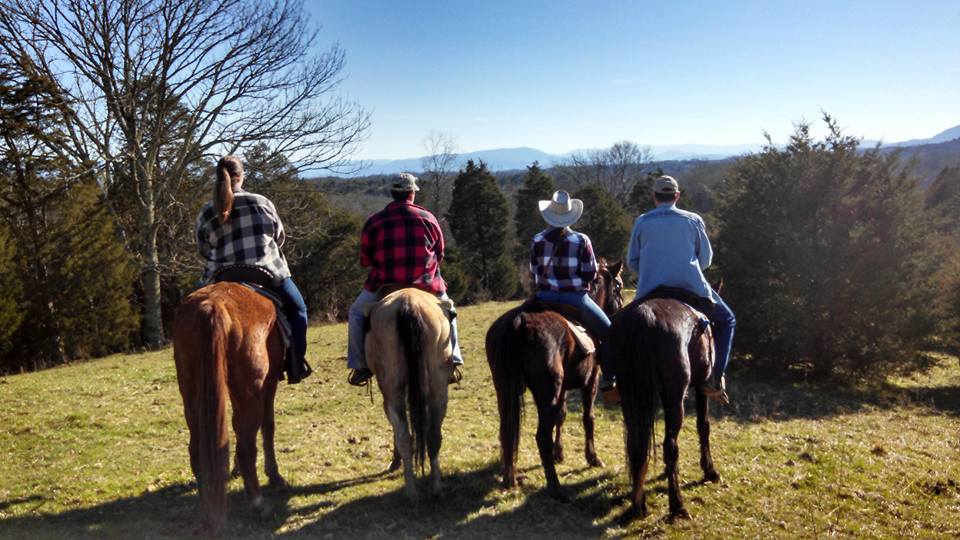 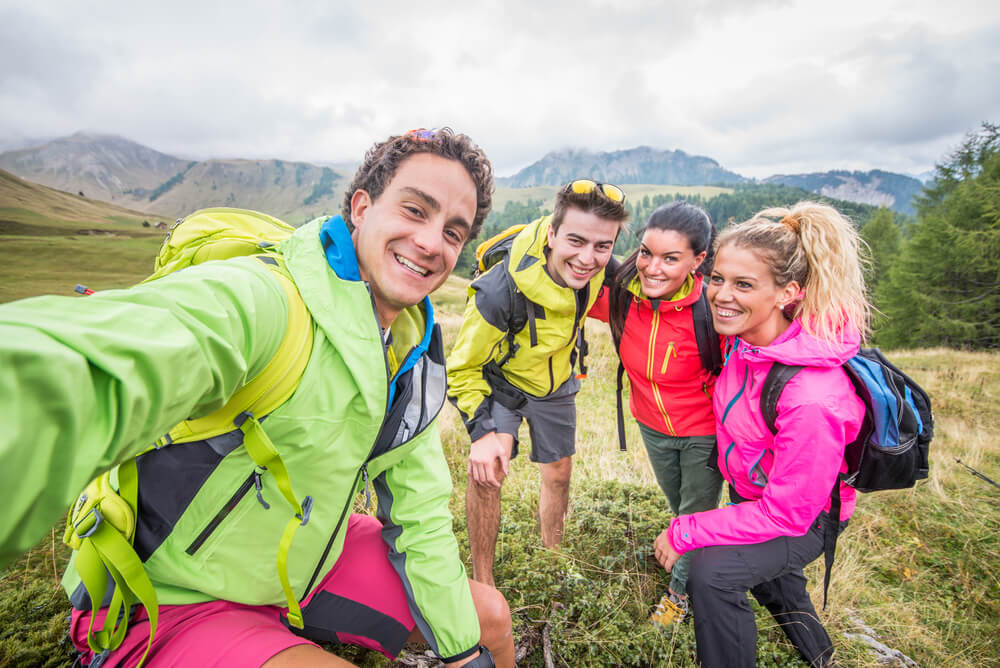 Bring Your Graduates To The Smokies! 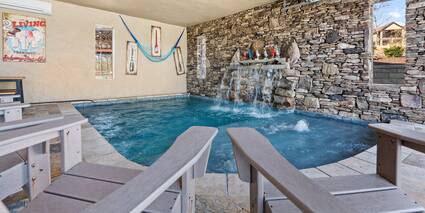 STAR OF THE SUMMIT 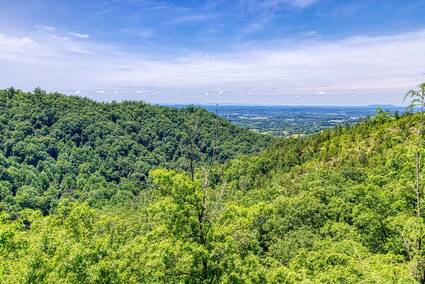 A VIEW FROM ABOVE